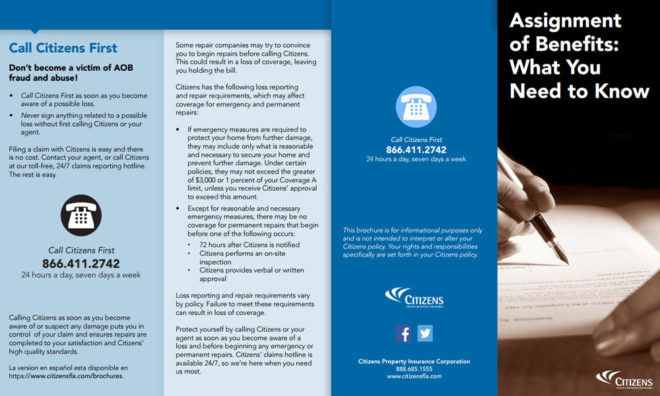 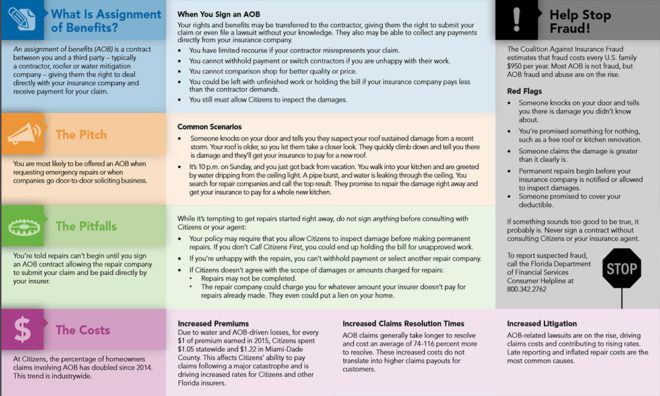 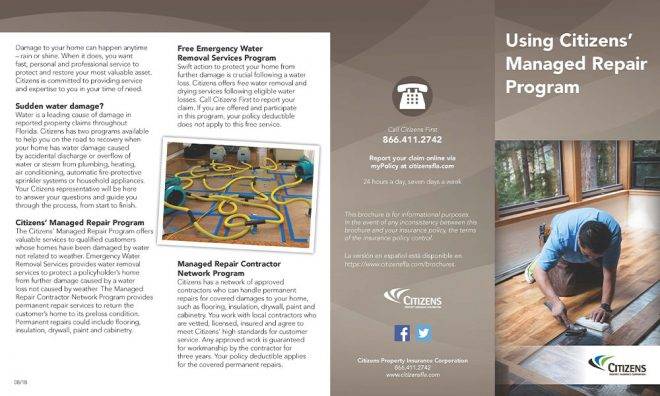 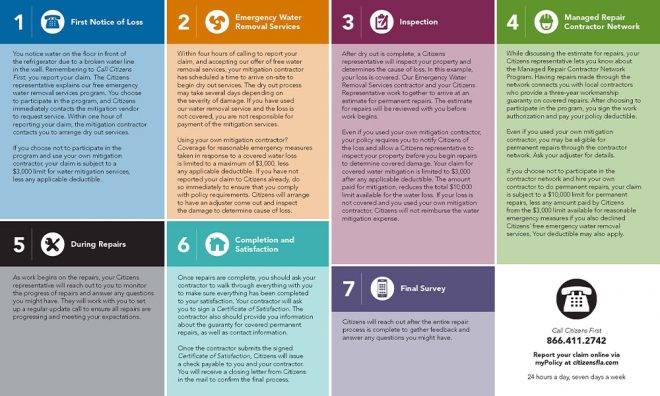 At Atlantic Insurance Group, we’re firm believers in “knowledge is power.” We hope you’ll take a moment and explore the resources provided below. We look forward to the privilege to work with you to tailor an insurance program that truly meets your needs and provides you with sound coverage and peace of mind.

A B C D E F G H I J K L M N O P Q R S T U V W
There are currently 26 names in this directory beginning with the letter C.
Cancellable Policy
A policy which may be canceled by the company at any time by giving advance notice to the insured and refunding any unearned premium.
Cancellation
The discontinuance of an insurance policy before its normal expiration date.
Capital Sum
A term in accident insurance to describe the amount payable for death or for loss of hands, feet or sight. Also called principal sum.
Carrier
The insurance company or the one who agrees to pay the losses. The carrier may be organized as a company, either stock, mutual, or reciprocal, or as an association of underwriters such as Lloyds.
Cash Surrender Value
The amount available in cash upon surrender of a life insurance policy before it matures as a death claim or otherwise.
Casualty Insurance
A general class of insurance covering liability resulting from accidents and some types of property insurance. It includes among other coverages: automobile, workers compensation, employers liability, general liability, plate glass, theft and personal liability. It excludes life, fire and marine insurance, but, as ordinarily used, includes health insurance and fidelity and surety bonds.
Catastrophe Reinsurance
This is a form of insurance written on an excess of loss basis in order to improve the spread of risk against unknown concentrations of liability subject to one occurrence. A deductible is chosen at the amount necessary to reduce the probable frequency of loss to an acceptable level to the reinsurer, and severity of loss to a level acceptable to the reinsured company.
Chartered Life Underwriter (C.L.U.)
A designation conferred in recognition of the attainment of certain standards of education and proficiency in the art and science of life insurance underwriting.
Chartered Property and Casualty Underwriter (C.P.C.U.)
A designation conferred in recognition of the attainment of certain standards of education and proficiency in the art and science of fire and casualty insurance underwriting.
Claim
A request for payment of a loss which may come under the terms of an insurance contract. There are two types of claims. First party claim is one made by the policyholder in which the policyholder reports the claim directly to his company. A third party claim is one in which a person makes a claim against a policyholder of another company and payment, if any, is made by that company.
Claim Severity
The average cost per claim considering all claims under a certain coverage for a specified period.
Claimant
One who makes a claim.
Claims-Made Coverage
Claims-made insurance is a type of liability protection that covers current legal obligations result for acts of the insured. It provides coverage to the insured for claims reported during the term of the policy.
Coinsurance Provision
An insurance provision for property coverage in which the policy holder must carry an amount of insurance that is at least equal to a set percentage of the value of the property in order to receive full payment of a loss.
Collision Coverage
Covers loss to the insured person’s auto caused by its collision with another vehicle or object.
Combined Single Limit
Bodily Injury and Property Damage coverage expressed as one single amount of coverage.
Commercial Fire
This coverage insures all property not occupied as a residence, excluding farming and manufacturing, against loss by fire.
Common Disaster Clause
In life insurance, this clause is designed to alleviate the hardship that can result if the insured and primary beneficiary die at the same time or within a short period of time of each other. Usually the clause provides that if the primary beneficiary dies either before proof of the insured’s death is submitted to the company, or within a stated period (usually 14 or 30 days after the insured’s death), the proceeds will be paid to the contingent beneficiary.
Comprehensive Coverage (physical damage other than collision)
Pays for damage to or loss of your automobile from causes other than accidents. These include hail, vandalism, flood, fire, and theft.
Compulsory Insurance
The purpose of compulsory insurance laws is to require all residents to buy liability insurance before auto license plates are issued. The law requires proof of financial responsibility (insurance) when license plates are issued.
Concealment
The withholding of material facts from an insurer, either in applying for a policy or making a claim.
Contents
A term used to refer to the personal property contained in a building. It maybe household furniture, personal effects, or other types of personal property, movable in nature and not firmly affixed to the real property.
Contingent Beneficiary
A beneficiary whose right to receive depends upon the occurrence of a certain contingency – for example, the right to receive certain benefits only in the event that another named beneficiary dies prior to the time of payment.
Contract
In most cases, an insurance policy. A policy is considered to be a contract between the insurance company and the policyholder.
Contributory Negligence
Carelessness of the injured person that helped to cause the accident in which he was injured.
Coverage
Another term for insurance. Can be used to mean either the dollar amounts of insurance purchased (ex: $500,000 of liability coverage), or the type of loss covered(coverage for theft).
Call Now Button